“In England, the law which currently governs prostitution, resting on the idea that all prostitutes are vulnerable ‘sex workers’ in need of the state’s protection, is entirely harmful, and dangerously misrepresents a complex reality.”

Prostitution itself is not illegal. However, the Sexual Offences Act of 2003 introduced an offence of ‘controlling’ prostitution. In fact, a woman can be ‘controlled’ in prostitution even if she is ‘exercising free will’ when she chooses to prostitute herself.

In short, the offence punishes anyone who exerts any degree of ‘control’ whatsoever over a prostitute, even if that prostitute is choosing with absolute freedom to prostitute themselves. How is it that English law has moved to punish those who exercise even nominal ‘control’ over a person’s activities, without punishing the activity itself?

Sweden criminalised buying sex but decriminalised selling it in year 2000, reducing many brothels and cutting the level of sex trafficking into the country. The public sector’s conference believes that it is time for the UK Government to adopt a similar policy, and recognise that for this to be effective there also needs to be increased investment in drug rehabilitation programmes, education programmes, and other support programmes to provide women with viable alternatives and a route out of the trade.

According to the UK government, 85% of women in brothels now come from outside the UK, however, while men have been convicted for trafficking women into Britain, none has so far been prosecuted for paying for sex with women or girls forced into the sex trade.

The public sector’s union, Unison, wrote that prostitution is a serious social ill, which affects hundreds of thousands of women and children. It is time for men to get the message that women are not for sale, and by criminalising this it will then send out a clear mesage stating that paying for sex is not acceptable.

"Allow God to prune back those branches that need cutting. Because pruning is good for the profit of all”. (John 15:5) 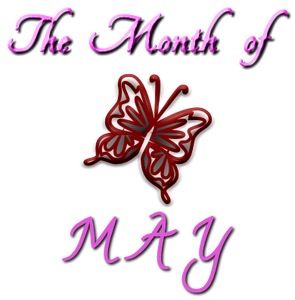 The Premier League is to resume amidst COVID-19: UK BAME footballers are divided