Going out with someone is what it says it is.  Having made a date, selected a time and venue, and also asked what do you fancy to eat?  You are hopefully going out with someone as opposed to spending an evening indoors.  If only though, going out with someone was just exactly that.  Many have been doing this for years to find at the end of the day that is all it is.  Today the few disgruntled 40 plus individuals who have not even ventured beyond that. Their decision is to go back to school and start again at a more mature level (I hope this makes sense).   When the time comes for a youth leader to release their clutch from a young person so that the veer into education, the work place, or even the mission field; I hope they (the youth leaders) are not fooled into thinking that this young person does not have another agenda roaming through their minds. This is an issue that needs to be faced and addressed.

Do we pity the poor 20-something in our society?  Today’s Christian in the 20 plus age bracket are bombarded by a media and culture that urges them to have uncommitted sex at any opportunity, and on the other by a Church that tells them sharply that they should not. There are loads of books out there advising those trying to navigate the romantic pitfalls of modern society in a Christian way. But are they any good? Help is out there, apparently, in the form of Christian dating books. Do they hold the key? With contributions from various aged 20-something and authors Helen Coffey & Jamie Cutterridge © Christianity Magazine (2012), the aim is to unlock the most wanted to know questions on how to find that perfect date.

1. Look in my own church. This is a slightly unnecessary tip, because if you have got to the point where you are reading 20 First Dates for inspiration, you have probably considered (or dated) and dismissed every single man at your church. Even so, I went so far as to purchase a date with the only eligible bachelor at our church. We had a charity auction of promises, and the guy offered Italian lessons. I ended up bidding my entire month’s food budget, but I won. ‘Maybe we’ll get married in Italy!’ I thought…but our second lesson brought me down to earth with a crash when he brought along the (non-Christian) girl he was dating. Cancel the Italian chapel, return the imaginary wedding dress, get back the deposit for the caterers when the time comes around etc…..

2. Friend’s recommendation. Yes, I went on a blind date. Well, for me it was blind – he had the advantage of picking me from the line-up of single girls my friend showed him on Facebook. He was perfectly nice (as any friend of my friend was bound to be), but there was no spark. Or so I thought. Apparently for him there were sparks aplenty; he could not understand how I didn’t feel ‘it’ too. There was an awkward conversation, my friend was put in an awkward position; awkwardness really was the watchword of the whole encounter.

3. Internet dating. This has had a makeover in recent years and is no longer considered the haunt of people who don’t have good enough social skills to meet people ‘normally’. I dipped a toe in the water, going through the cringe-making process of writing a profile, uploading photos and waiting for someone who didn’t come across as an axe murderer to drop me a line. I went on quite a few dates, and met quite a few nice people. The only problem I found was that dating this way is like interviewing for a job you’re not even sure you want – the position of future girlfriend/wife – and it takes all spontaneity and romance out of the proceedings. And, as with everything Christian, the girls outnumber the boys.

4. Meeting with someone by not dating? This is based on the idea that you should not be in a relationship with anyone unless you are seriously considering marrying them. Therefore instead of dating, you begin courting someone on a path that very clearly leads to the altar. The problem for me is that I don’t think I could start thinking about marriage before I started going out with someone. Nor do I think it’s sinful or a waste of time to have a relationship when marriage is not the intended goal from the outset. But the idea of embarking on something with the distinct aim of not playing games with each other is refreshing. In fact, it sounds amazing – not wondering if you’ll ever hear from someone again, not having to pretend you’re not that fussed when you can’t stop thinking about them.  This is impossible to do, unless the man in question is from the ‘courting, not dating’ school of thought.  And how do you establish that date before you have even been for a drink?  Well, you can’t!

An extract from the book “Words Pressed: A Short Biography” (Available on Amazon) 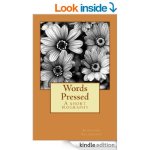 One thought on “Outdated?” 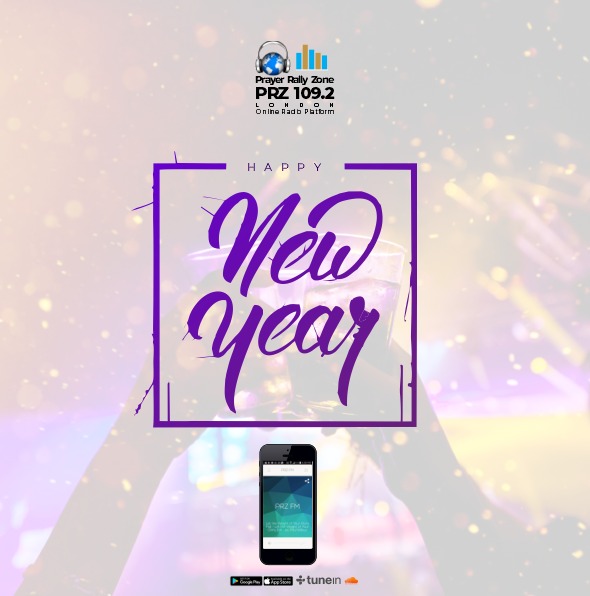 JANUARY: “Let not the mistakes of yesterday affect this New Year”

John McEnroe: “Homophobic Margaret Court’s titles are in the past – where she also belongs”